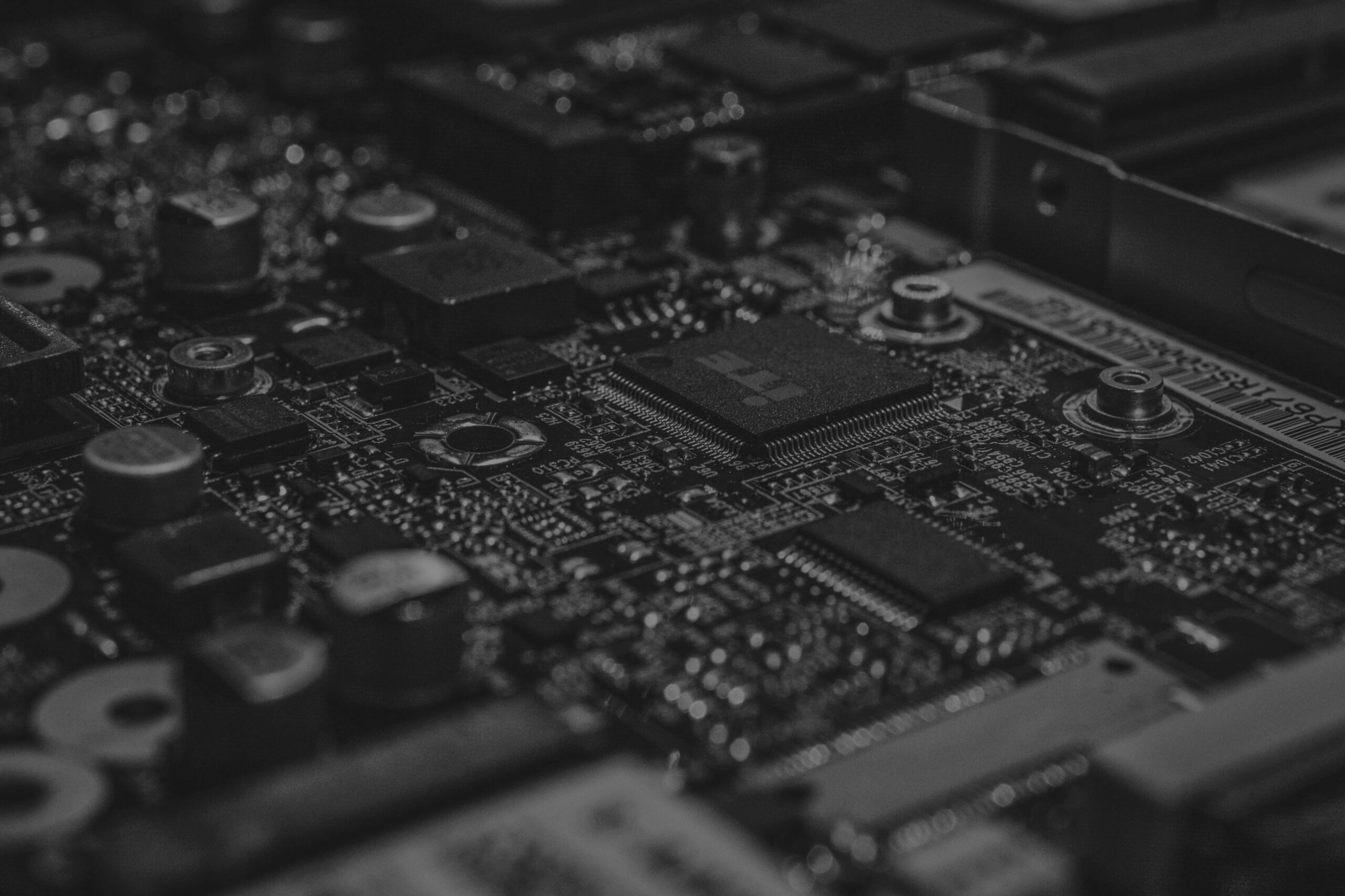 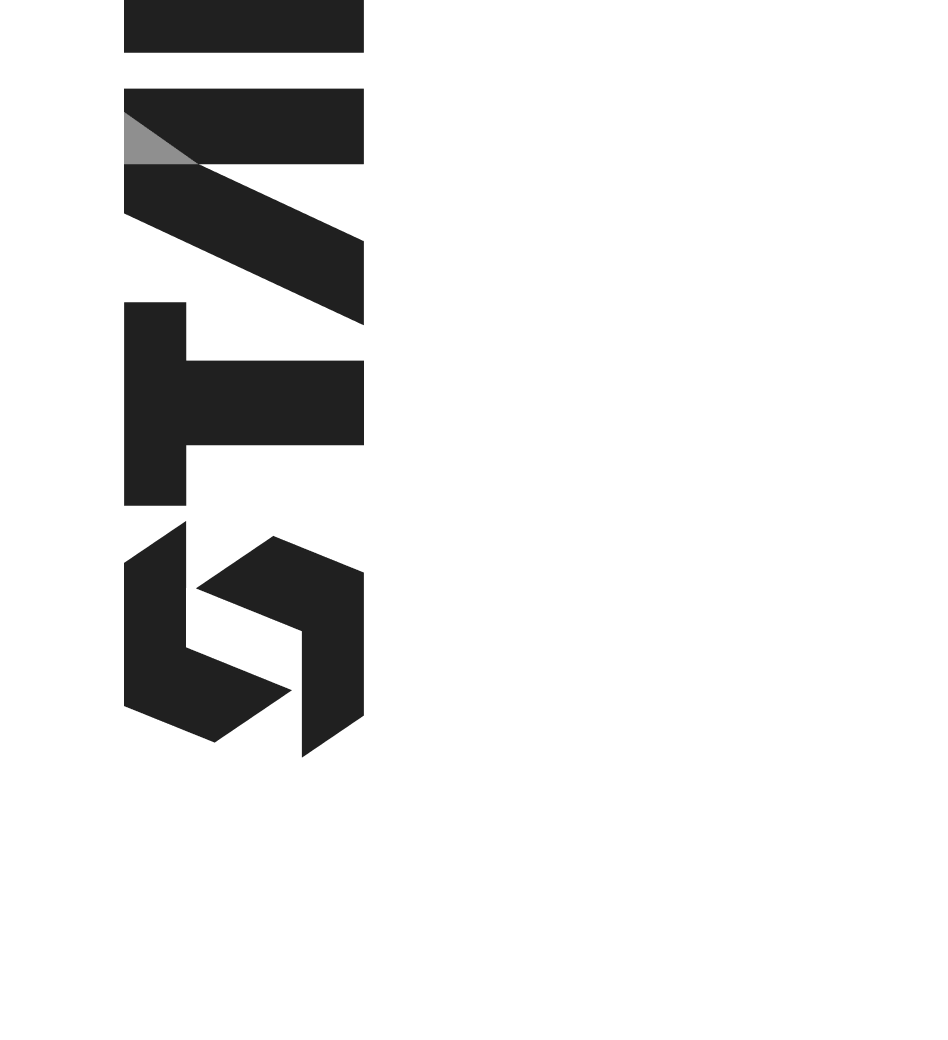 This unit represents the innovative heart of our agency. The colleagues live at the technical edge of time and are extremely familiar with software and platform solutions. This expertise is made available to our partners and customers by our colleagues, who usually act as consultants. This gives them a unique role at STARK Esports, helping brands and rights holders to deliver the right technical solution for a wide range of projects without losing sight of the big picture. Our colleagues’ great affinity for the gaming and esports world also ensures that the solutions are tailored to the needs of the respective target group, while still paying attention to the exact needs of the client.

The added value of this business unit is clearly demonstrated by the example of the “FOKUS CLAN ARENA”. On this platform, brands and rights holders can launch their own gaming tournaments in a short time. The platform can be designed according to the desired CI, the tournaments can be opened for specific target groups.

A thought game about tournaments: In order to increase the awareness of a brand or product, a publicly accessible tournament in a popular gaming title such as FIFA or LoL is a good idea. However, there is also the possibility of organizing tournaments for your own employees and turning them into an employer branding event. The result is a great storyline that can be told in the employee newspaper or on social media, for example. 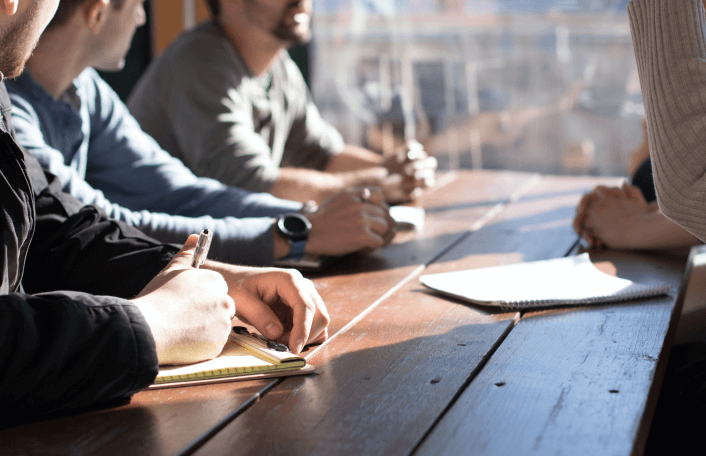 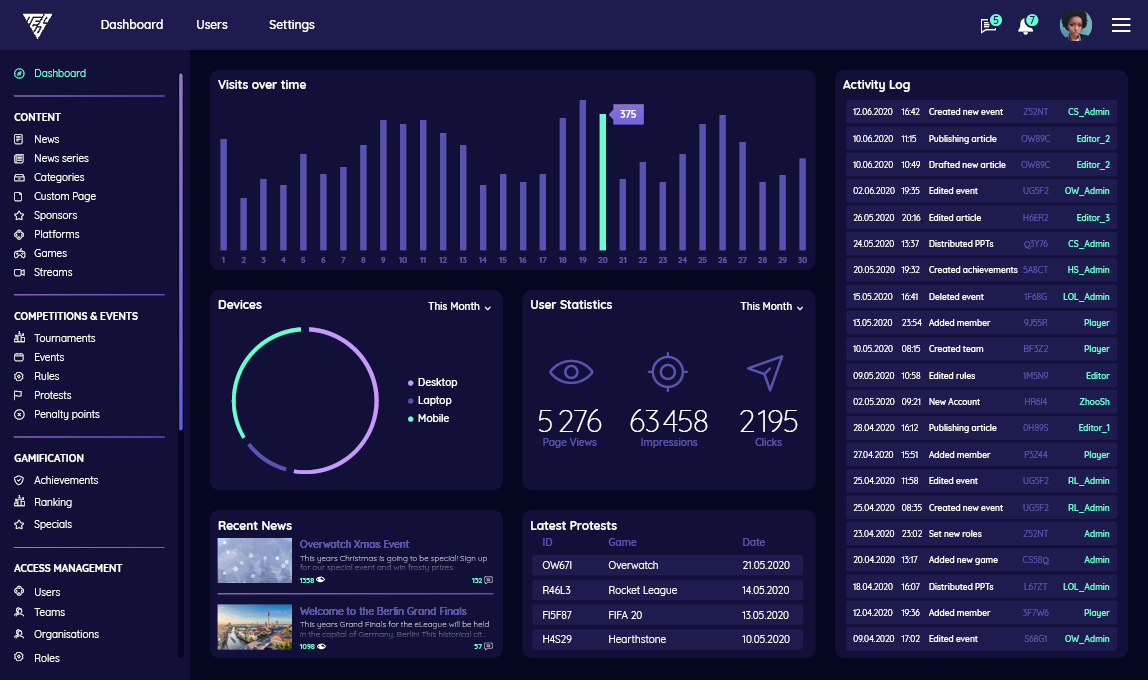 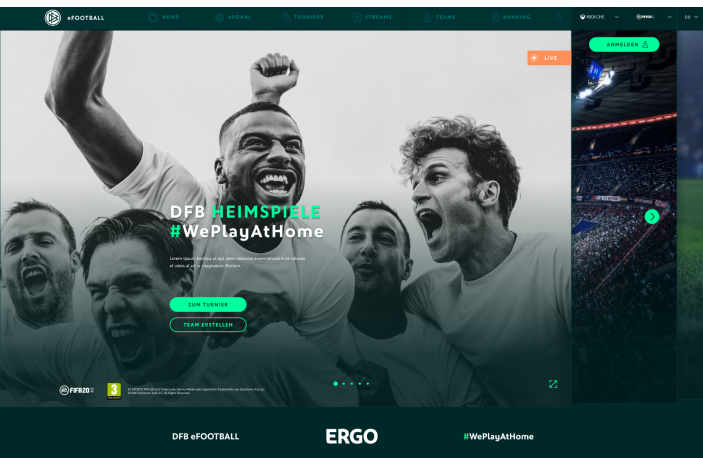 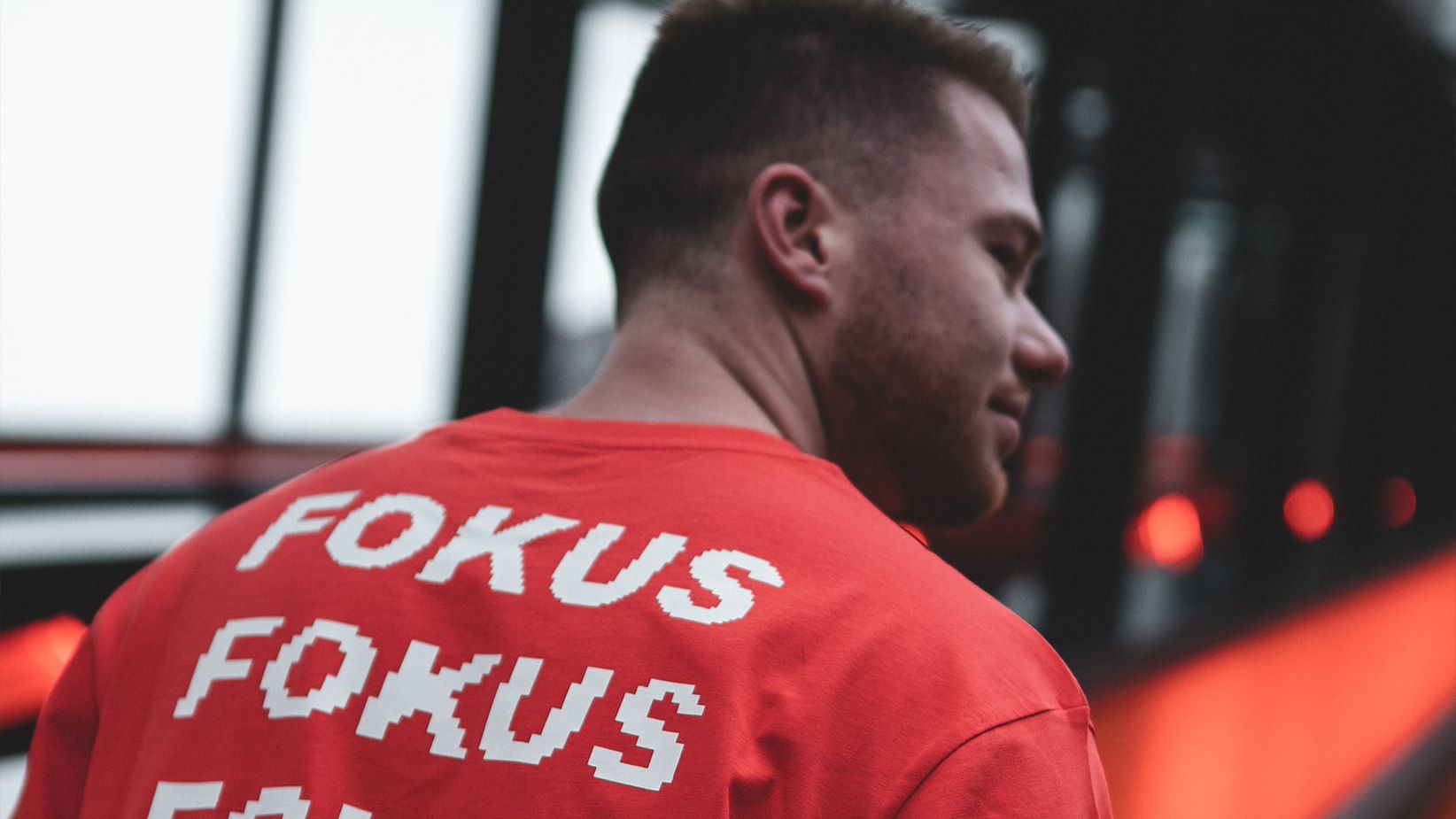 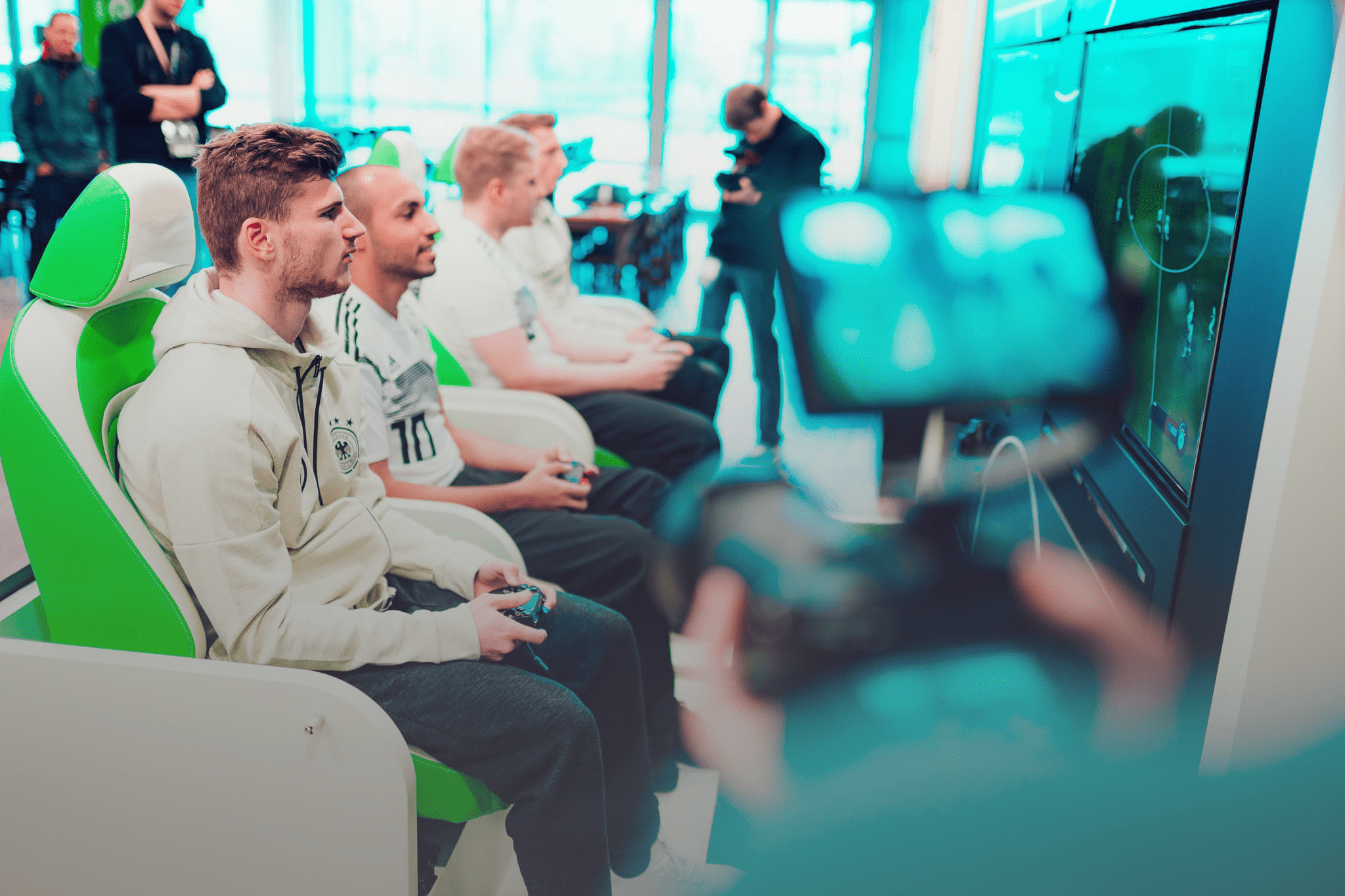 We have worked for a range of global brands and rights holders – from developing corporate strategies, to creating content and managing events and tournaments

Interested in innovation & technology? Our specialist is looking forward to talking to you.